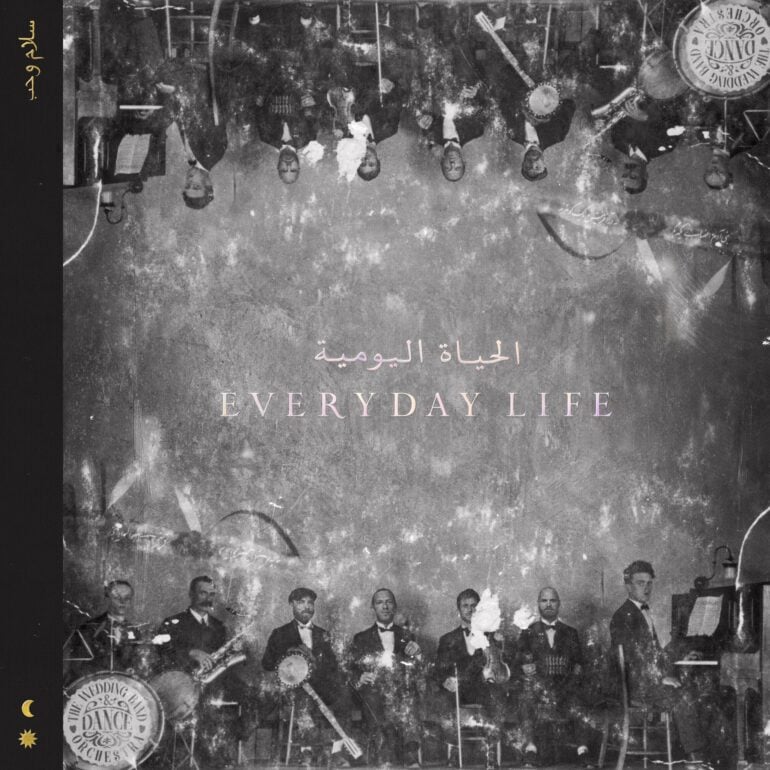 Now an impressive 21 years on from their first debut single, it’s clear to fans that Coldplay is stuck between two conflicting impulses.

On the one hand, Coldplay wants to be the biggest band in the world – the kind that everyone has heard of, like Queen or The Beatles. That desire is something that we can see the group working towards in uncontroversial songs and amenable music created for the masses year after year. Coldplay has even managed to work well alongside other artists when the time called for it, including Rihanna, Avicii, and the Chainsmokers.

On the other hand, there’s a deep dark need in Coldplay to experiment with new sounds, new experiences and emotions that have otherwise been ignored. This is where, at times, Coldplay can struggle. Whenever we see the impending arrival of a new Coldplay album around the corner, there’s always a question of just how much of the music will be experimental.

Despite the fact that experimental music isn’t necessarily something that Coldplay always succeeds with, it’s something they’re keen to keep trying. We’ve seen it in their adventures with African music, and their connections with electronic leaders like Brain Eno. In the Coldplay Everyday Life album, we have another example of Coldplay’s mixed commitment to both universally-loved content, and something much more niche.

Whenever we see the impending arrival of a new Coldplay album around the corner, there’s always a question of just how much of the music will be experimental.

Success has been a friend to Coldplay for many years now. Following the 2015 platinum album “A Head Full of Dreams”, it seems that the group is keen to do something more than just fill a stadium with their music. The new Coldplay album is split into two halves: Sunrise and Sunset. Throughout those two sections, the band explores everything from Nigerian Afro-beat sounds to storefront gospel.

There are orchestral notes throughout the music, choirs, and even political statements from soundbites and lyrics created to address things like gun violence, racism, and even the Syria air missile strikes. While Coldplay has been growing significantly more political in recent years, this is the most significant commentary that we’ve seen from the group so far.

The songs in Coldplay, Everyday Life vary between music that belongs to the group’s usual wheelhouse with a gentle, relaxing air, and big, daring experiences. For instance, “Trouble in Town” comes with a soundtracked clip of a police officer in Philadelphia harassing a person of colour.

While many bands have started to make more statements with their music lately, this is clearly the most political that Coldplay has ever been. While some people won’t enjoy the impact that the music has, others will appreciate the fact that the band is willing to go beyond what they consider to be “safe” and universal.

While Coldplay has been growing significantly more political in recent years, this is the most significant commentary that we’ve seen from the group so far.

Throughout the Coldplay Everyday Life album, we get an engaging mix of straightforward “Coldplay” moments, and experimental sounds. The parts that sound like Coldplay are very par for the course, sounding very similar in style to the X&Y album of 2005. Melodically speaking, the experience is great. However, the things that have lost Coldplay fans in the past are there too. The standard songs on the album sound as though they were created using a paint-by-numbers design, intended to get people swaying and chanting in a stadium. 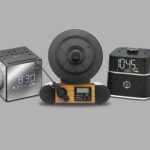 The best clock radio: Keeping you on schedule

Clearly, some of the songs in the new Coldplay album are designed for audience participation. They’re there to keep the record label happy, and to support Coldplay’s goal of being universally loved. However, there are some far better musical experiences in Everyday Life too. For instance, a couple of acoustical tracks on the album, like “Daddy” are far more emotional and engaging.

The rest of the album belongs to Coldplay’s experimental side, with several hits and misses. There’s definitely something compelling about Eko, with its tumbling, unique guitar rhythms. Additionally, the instrumentals in Sunrise are sure to capture your imagination too. On the other hand, the exploration into Blues with “Cry Cry Cry” and gospel in “Broken” seem to be an attempt to tick boxes that Coldplay aren’t used to ticking. The inclusion of POTP/WOTW is unusual. It feels like the song was thrown into the album at last minute to make numbers up, like a teenager copy/pasting content from Wikipedia into an essay.

Overall, the experience of this Coldplay Everyday Life review was incredibly uneven. It seemed that the only things holding the various portions of the album together were a thematic obsession with political commentary, and religion.

Melodically speaking, the experience is great. However, the things that have lost Coldplay fans in the past are there too.

Coldplay Everyday Life review: Verdict
So, is this the Coldplay album of the century?

Perhaps not. Everyday life is a scattered album that’s confusing and bizarre enough to alienate fans of Coldplay who are looking for more of their upbeat music designed for the masses. If you’re searching for something that has overall appeal and sounds good on a top 40 radio station, then this might not be the album for you.

On the other hand, if you’re the kind of person who likes a bit of intrigue with your music – stay tuned. Not all of the experimental songs that are included on Coldplay’s Everyday Life will appeal to you. However, there’s sure to be a few moments that hit the mark.

The good news for those who don’t agree with the risk that Coldplay has taken here, is that the group is planning on rushing out a basic pop album as soon as possible. If you’re looking for more of that straightforward sound, then you only need to wait a little longer. If you want to get behind the scenes of Coldplay, however, then this is the album that you want to check out first.
85
Where to buy
Amazon
Start typing to see results or hit ESC to close
Reviews DAB Radios Digital Radios Radios Portable Radios
See all results