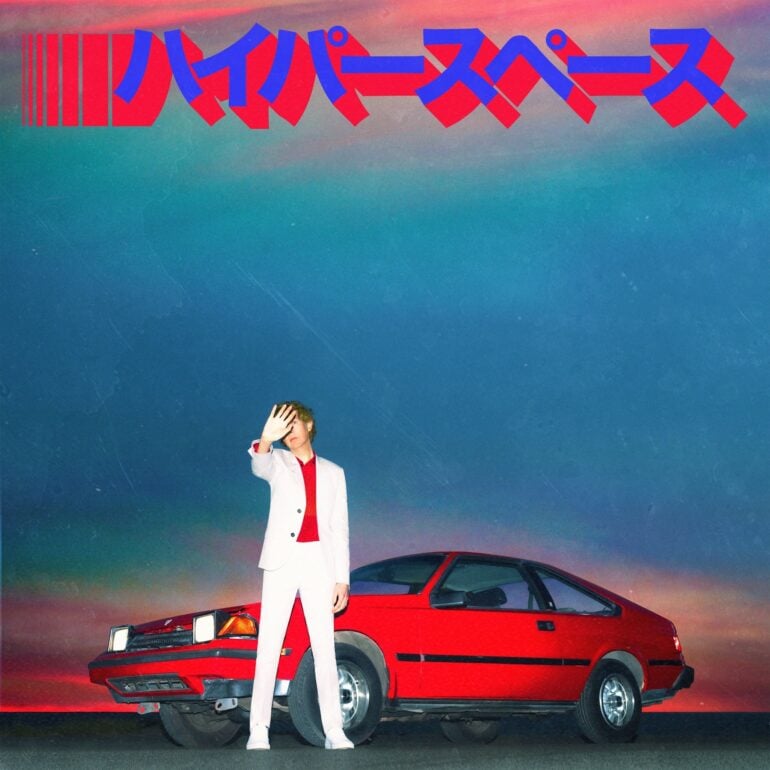 There are only a handful of musicians out there that can boast consistent success even after 14 albums. Beck is one of them.

The new Beck album is similar to what many people have come to know and love from Beck. There’s nothing particularly new or transformative in the collection. Instead, we continue on a journey with an artist who has spent 15 years struggling to find himself and his sound.

Crucially, the exploration isn’t childish or unpleasant. Instead, Hyperspace by Beck feels very relatable on a human level. It’s gentle, yet psychedelic at the same time – a kind of music on the state of the world and life in general. Like many of Beck’s best records, it’s easy to imagine that a lot of the songs in this album were inspired by a mood board, with a focus on specific emotions and reactions.

Here’s our Beck hyperspace review, to help you get a feel for this engaging album.

Over the years, Beck has experimented with various artistic identities, from dobro-punk innovator, to 90’s icon. Written with Pharrell, Hyperspace is a passionate and joyfully introspective, showcasing many of the signature touches that we’ve come to love from Beck. You get the inspiring analog synth-pop that’s reminiscent of the kind of music we imagined future generations would listen to in the 80s. There’s also the occasional rap and harmonica here and there too.

Originally, the plan was to create just a single song with Pharrell for the new Beck album. However, after the two artists spent a few sessions together, they both wanted to cover more ground with their music. It’s a good thing that the pair went with their instincts on this one – as the resulting album is an enjoyable listen.

Hyperspace by Beck follows on from “Colors”, an album that won two Grammies. The sequel is a very on-trend experience, with a few throwbacks to previous Beck records. For instance, Saw Lightning is a genre-skewing song that harks back to the days of Beck’s “Loser” music. However, Saw Lightning is more of a red herring than a vision of what’s to come with the rest of the album.

To us, the music in Hyperspace sounds like the perfect accompaniment to a video vintage game or the soundtrack of a retro-style show like Stranger Things. It glides along on a stream of subtle funk, raps, multi-tracking and autotune.

Though Beck’s Hyperspace might not sound too world-changing to some long-time fans, there are moments of emotional clarity in the music too. In the middle of the album, the line “I feel so ugly when you see through me”, is an interesting one. Back in the earlier days of Beck’s career, a line like that could be seen as an obvious commentary on his refusal to be pigeonholed by record labels. However, even now, Beck still struggles with some uncertainty in his life.

After so many albums, Beck has admitted to journalists that he has wondered whether his run might be coming to an end. Fortunately, the artist also feels as though he has a “radio station playing” in his head all of the time – keeping him inspired and motivated.

To us, the music in Hyperspace sounds like the perfect accompaniment to a video vintage game or the soundtrack of a retro-style show like Stranger Things.

Beck and Pharrell have been discussing working together for quite some time now. In fact, the pair mentioned creating an album together way back in 1999. Beck even revealed to NME that Pharrell had asked him to work on the NERD record at one point. Since then, the two artists have been working together, sharing songs, and experimenting with sounds.

Hyperspace is the first time that we’ve had an opportunity to see what a full collaboration between Beck and Pharrell could look (and sound) like. The record also sees guest appearances from people like Sky Ferreira, Chris Martin (Coldplay), Greg Kurstin, and Paul Epworth. 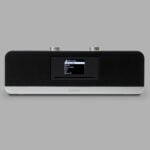 The light and somewhat brief opener to the album, “Hyperlife” largely sets the tone for what to expect throughout. The minimalist production style of Pharrell is immediately clear, allowing Beck’s vocals to soar above a series of softer sounds. The simplicity of Pharrell’s production works well alongside the fuller and deeper folk-rock styling.

While Hyperspace is a world away from some of Beck’s other albums, including Colors, that won’t come as much of a surprise for many Beck fans. Over the years, Beck has always been an unpredictable force, experimenting with everything from funk and rock, to pop and lo-fi. Synth-led music like Die Waiting and Uneventful Days on the album are an excellent bridge between Colors and Hyperspace, however, though they’re particularly light in melody.

The overall minimalism of the sound in the new Beck album is even more evident in “Chemical” and “See Through”. As you move through the music, it feels a lot like Beck is skipping through radio stations, trying to find his way among a sea of static and signal. Even the album’s cover represents the tone of the music. On the front of the image, Beck shields his eyes from the light, unsure about what the future might hold.

Though most of the music in Hyperspace is breezy and gentle, there are some more joyful and enigmatic moments too. Stratosphere, which features backing vocals from Chris Martin, is one of the standout pieces for emotive impact, followed quickly by “Dark Places,” which features elements of isolation and loneliness.

Over the years, Beck has always been an unpredictable force, experimenting with everything from funk and rock, to pop and lo-fi.

Beck Hyperspace review: Verdict
While it’s safe to say that Beck has done something very different to “Colors” with the Hyperspace album, this spacey environment is somewhere that the artist has explored before. Albeit, there is a bit more minimalism this time around, thanks to Pharrell’s input.

The music in Beck’s Hyperspace album works best when he and his collaborator work together and meet in the middle. There’s something special that happens when the minimalist and maximalist natures of two very different composers come together. After a career of more than 30 years, Hyperspace proves that Beck still has the ability to innovate and shape-shift.

While there are a few early misfires at the beginning of the album, the second half rescues the experience, offering a much deeper and more emotive experience.
89
Where to buy
Amazon
Start typing to see results or hit ESC to close
Reviews DAB Radios Digital Radios Radios Portable Radios
See all results