How do radio stations make money? 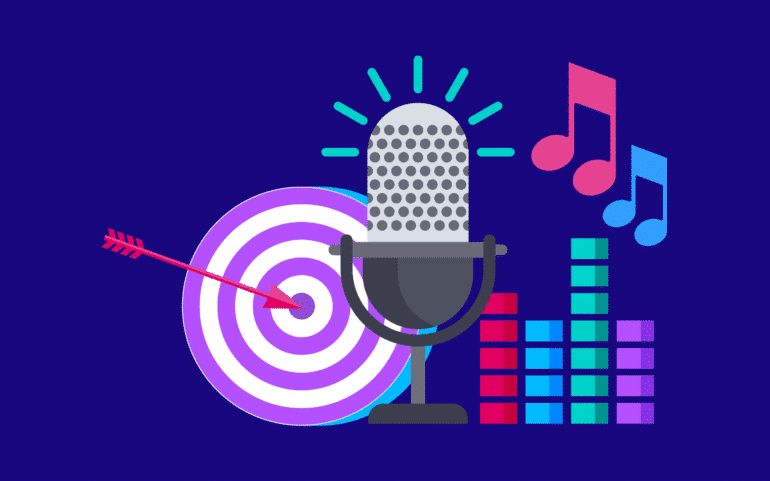 Many of the AM/FM frequencies we listen to every day come without any fee at all, and they’re available for entertainment all day.

Running a radio station isn’t cheap. To deliver amazing content to people all around the country, station owners need to pay for expensive equipment, song licensees, and talent too.

So, how do these channels stay up and running without a source of obvious income?

How are radio stations funded?

Running a radio station costs a lot. Some estimates suggest starting your own station can cost thousands of dollars every year. The more advanced your technology, and the wider the selection of celebrities you want to work with, the more you’ll spend.

Radio stations therefore have to make money to continue running – they just don’t make it directly from you, the listener.

Radio stations can earn an income in a range of different ways, from allowing companies to pay for advertising spots in between their shows, to accessing funding from a specific government group.

Extra income even comes from things like sponsored events and charging callers when they connect to try and win a prize.

The reason we don’t notice radio stations making money is we’re not actually the “customers” in the radio world – but the product being sold. The audience (you) is what other groups pay radio stations to access.

How much money do radio stations make?

So, how much do radio stations make?

This depends on who you ask, and where you’re looking. According to Statista, radio stations in the US generated around $9.5 billion dollars in 2020.

This was a slight decrease compared to the previous year – but this may have something to do with the pandemic. Fewer people in their cars meant fewer time to listen to the radio on your commute or daily journey.

Let’s look at some of the stats around radio industry revenue:

There are a few different ways standard public radio stations make money. The most common option is to offer advertising slots. If you’ve ever listened to a radio channel and suddenly heard an advert for a new car company, you know what we’re talking about.

Stations sell chunks of airtime around specific points in their shows to companies who want to reach their specific audience. The more people listening during a specific segment, the more it costs to get advertising airtime for your business.

Spots for advertising on radio often vary in price depending on the time of day, the length of the advertisement, and the show they’re airing during.

The positioning of each spot also has an impact on value, with those aired immediately usually commanding higher prices, because users are less likely to switch to another channel straight away.

Advertisements can also be read specifically by on-air personalities in featured or promoted segments. This helps to attract more audience attention, as it’s more likely users will want to listen to their favorite personality.

Traditional ad sales can be a challenge for many radio stations because they’re competing against streaming services like Pandora, Spotify, and many others.

Radio stations are now beginning to look into other revenue models like:

Many talk stations give customers opportunities to call in and answer a question or take part in an event to win a prize. There are also countless gigs and festivals managed by radio stations.

Radio stations frequently search for new on-air personalities to bring into their company. This helps to bring in new ad dollars through influence.

Radio stations can sometimes sell the rights to air one of their shows on other stations for additional cash. This is a great way for some radio stations to fill their airtime with popular, well-known shows.

Some radio stations with news shows will sell things like direct news wires and hourly feeds to other stations. The idea here is to eliminate the need for all stations to manage and access their own staff of anchors and reporters on a regular basis.

So, how do internet radio stations make money? 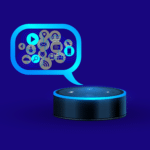 Can Alexa play the radio? How to play Alexa radio stations

Online radio stations can often offer a wider range of advertising options to companies, as they can place things like display ads on a website or use video ads to grab customer attention.

Stations who post a lot on social media or write their own content can also publish sponsored pieces from brands.

Sponsored content is a common source of income for many online radio stations. Brands will happily pay popular channels to have well-known radio presenters promote their products and services online.

This is often a compelling way for companies to advertise their products today, because listeners are more likely to trust their favorite radio presenters. Branded content can also come in the form of articles which radio stations publish on their site.

Usually, when creating sponsored content, radio channels will attempt to make the content as interesting and informative as possible, so it doesn’t appear as obviously promotional.

Like offline radio channels, these groups can also run online events where they charge callers for a chance to get involved in a competition or win a prize. Online radio stations can also design and build sponsored event experiences for their listeners.

This could include giving people the chance to buy a ticket to an upcoming musical festival, or the chance to pay to meet a newscaster or talk show host.

Radio stations make money in a range of ways – but their earning potential isn’t always obvious to us as listeners. Aside from the options mentioned above, many companies increase their radio industry revenue by getting involved in other cash-making opportunities.

You might have noticed certain radio channels selling premium subscription services online users can listen to without ads.

Another option could be for the radio station to sell branded merchandise, for people who want to show their appreciation of a specific show or channel.

A handful of radio stations can also get sponsorships from companies they work with long-term. These companies usually become partners with the radio station, and will be regularly mentioned during streams.

If you’ve ever heard “This show is brought to you by…” before a radio segment, this is a sign of sponsorship.

Just like any business, radio stations still need to make money to stay operational, even if they’re not collecting cash directly from listeners every day. Figuring out the best source of income can be a challenging task, which is why many radio stations often experiment with different options.

To learn more about radio and radio stations – make sure you check out our other articles here on Radio Fidelity.