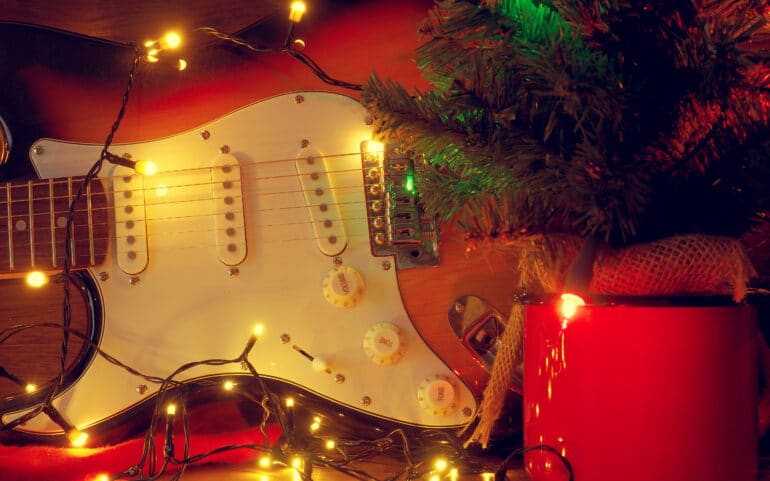 It’s hard to make space in your festive schedule for all the forgotten Christmas songs deserving a place in your playlist. Most of the time, we end up stuck in a rut of listening to the same tunes day after day, particularly when we’re tuned into the local radio.

“All I Want For Christmas” and hits like “It’s Christmas” top the charts year after year. The chances are you even have a list of your favorite songs from the most popular options you turn to every year when you need help planning what to play at your Christmas party.

Since Christmas music really only gets attention one time per year, it seems a shame to always focus our attention on a specific selection of well-known tunes. Fortunately, we’re here to help you remember some of the old Christmas songs you forgot about over the years.

A popular blues tune for the festive season, Christmas Blues emerged during the late 1960s (1968), but only peaked at around number 18 on the singles chart of the time.

Over the years, the song seemed to disappear from the Christmas roster entirely. Albeit some Canned Heat enthusiasts may still have this song on one of their older albums from the band. 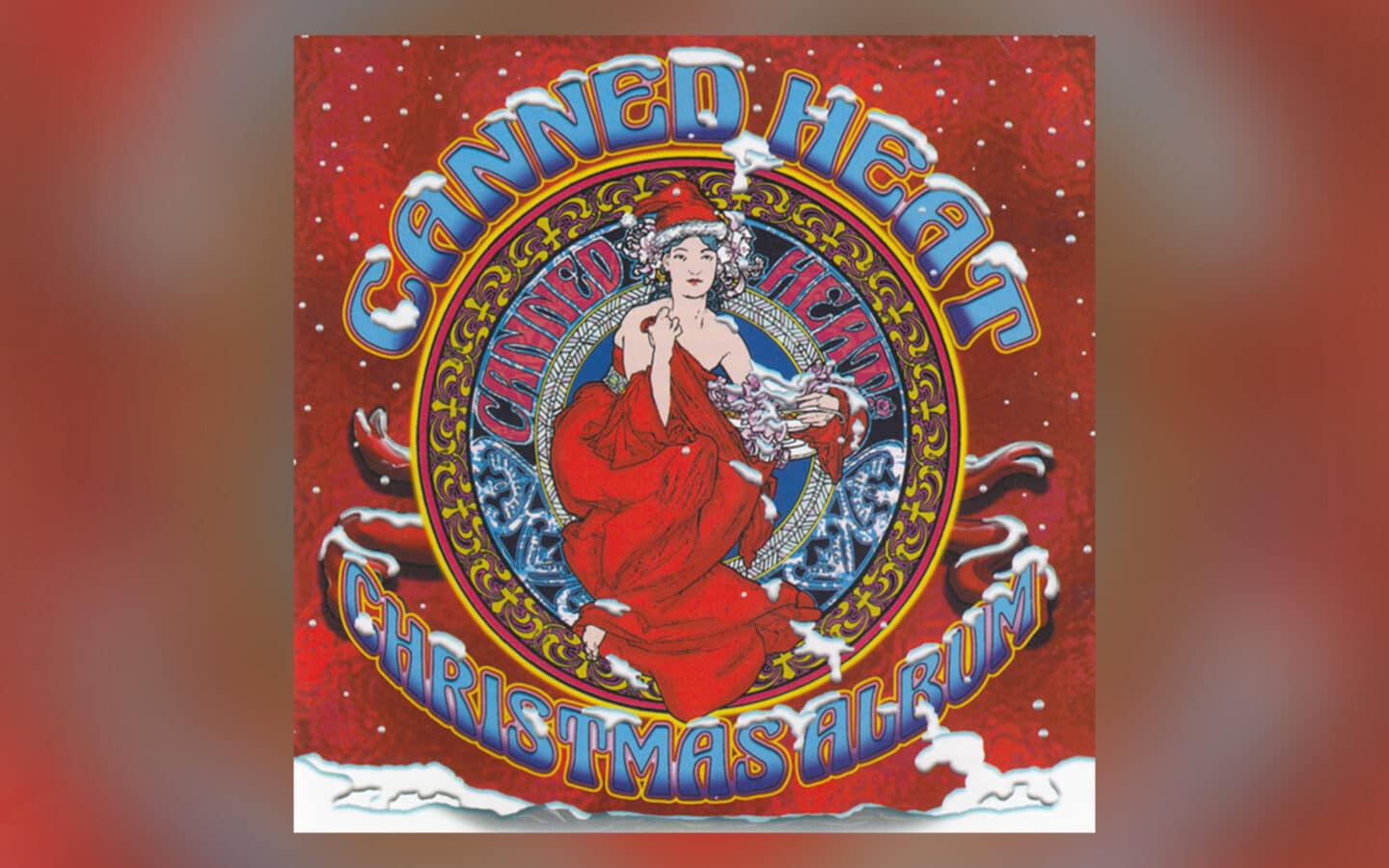 For many people, it’s incredible to think any song by the famous “Prince” could ever go unnoticed by the general public. However, though Prince remains a popular name around the world, his Christmas tune never kicked off quite like some of his other creations.

One of the best forgotten Christmas songs around, “Another Lonely Christmas” will be a fun treat for your playlist. 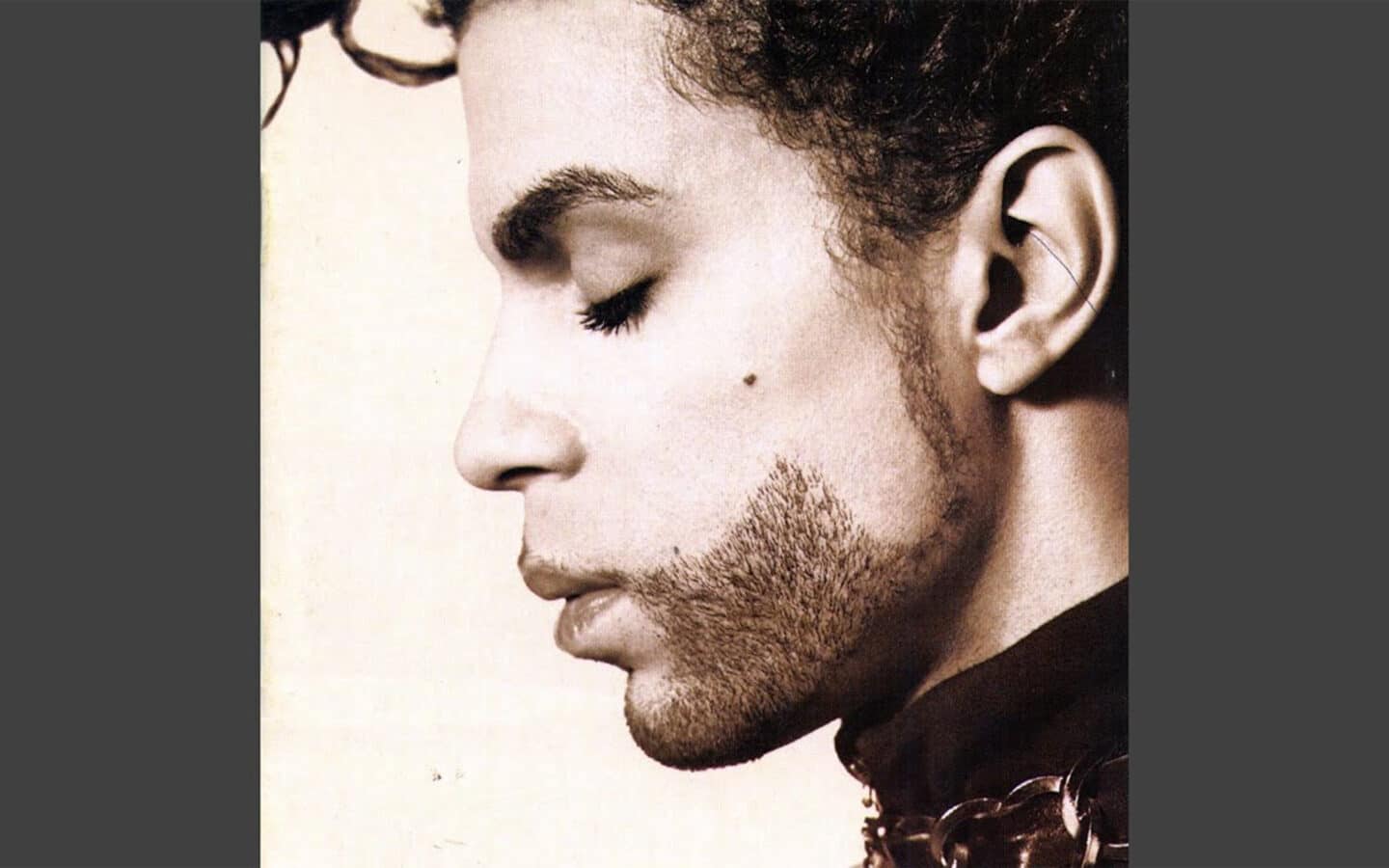 Most of us remember the song “’Zat You, Santa Claus” or even “Winter Wonderland” by Louis Armstrong – but there are some other lesser-known tunes in his portfolio too. Songs like Christmas Night in Harlem fell under the radar when released in 1955.

Though less popular than other well-known Christmas songs, this tune still has the signature vocals and trumpet skills you’d expect from Armstrong. 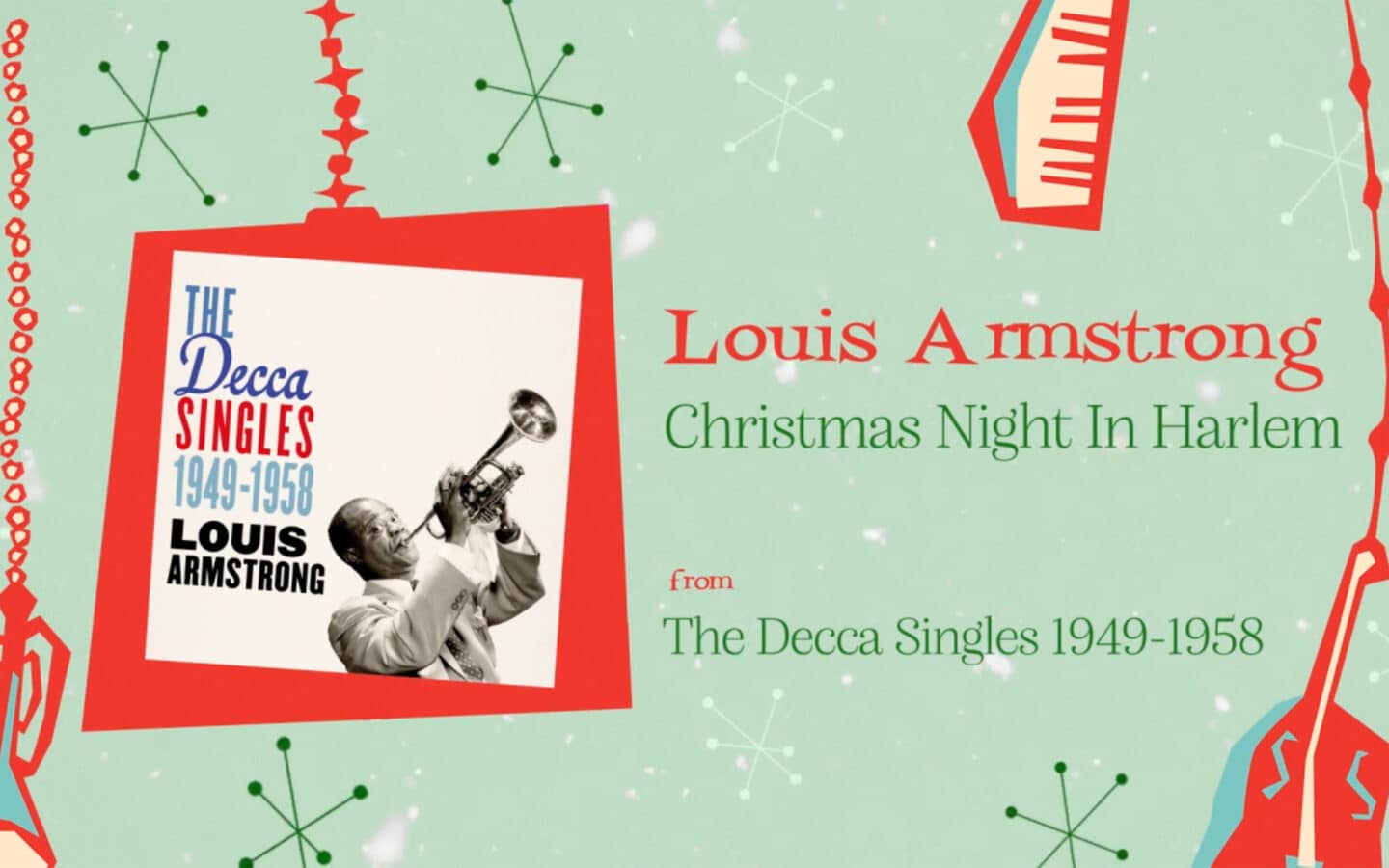 Fan of the Run-DMC song, “Christmas in Hollis?” You’ll probably enjoy the tune Back Door Santa by Clarence Carter too. Some of the horn lines from this 1968 tune were sampled for Run-DMC’s holiday hit in the 80s.

If you’re looking for a funky tune for your holidays, it’s definitely worth checking this overlooked tune out. 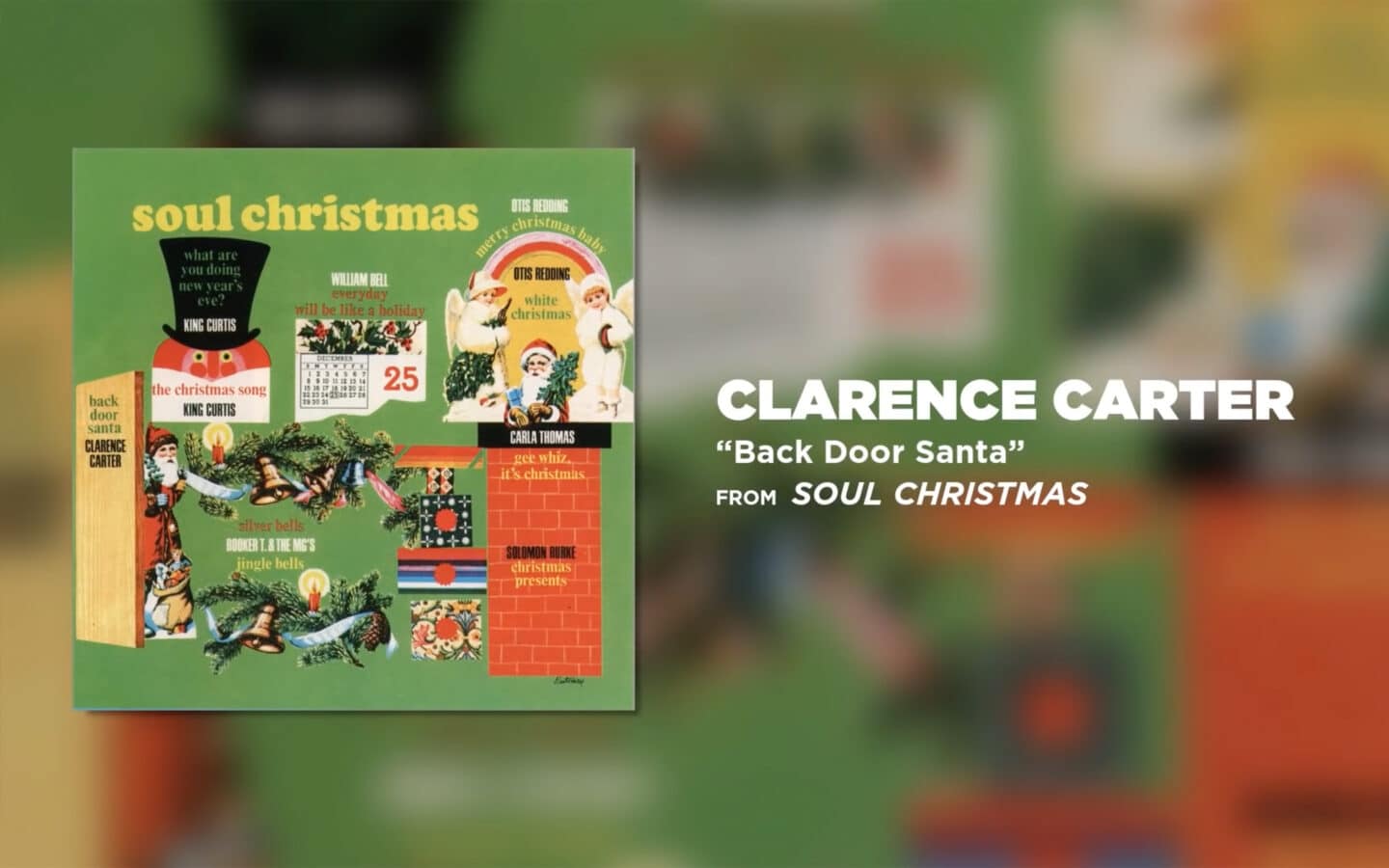 5. Bobby Picket and the Crypt-Kickers

Every Halloween “Monster Mash” by Bobby Picket is usually one of the first songs on the party playlist. For fans of the festive season, it may be a surprise to discover a similar tune was created by Bobby and his band for Christmas.

Monster’s Holiday follows the same vibe as the Monster Mash, but it never became a major hit, for some reason. 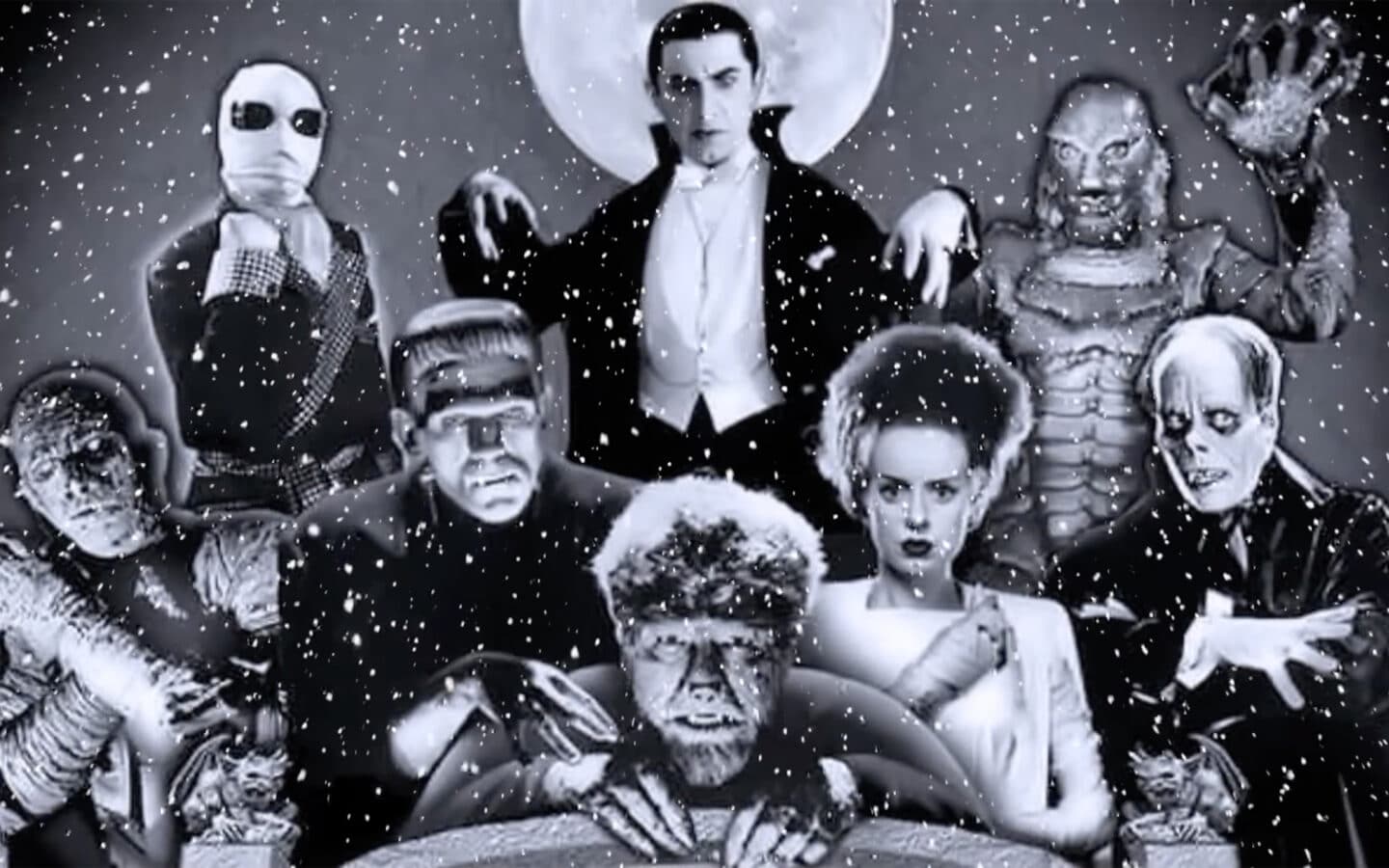 6. Steven Curtis Chapman: All I Really Want for Christmas

A popular tune among Christian radio fans, ‘All I Really Want for Christmas’ appeared at number 2 on the Christian Songs Chart by Billboard in 2006. The song wasn’t much of a hit outside of religious circles, unfortunately.

If you’re not a regular listener of religious radio channels, you’ve probably never heard this tune before. 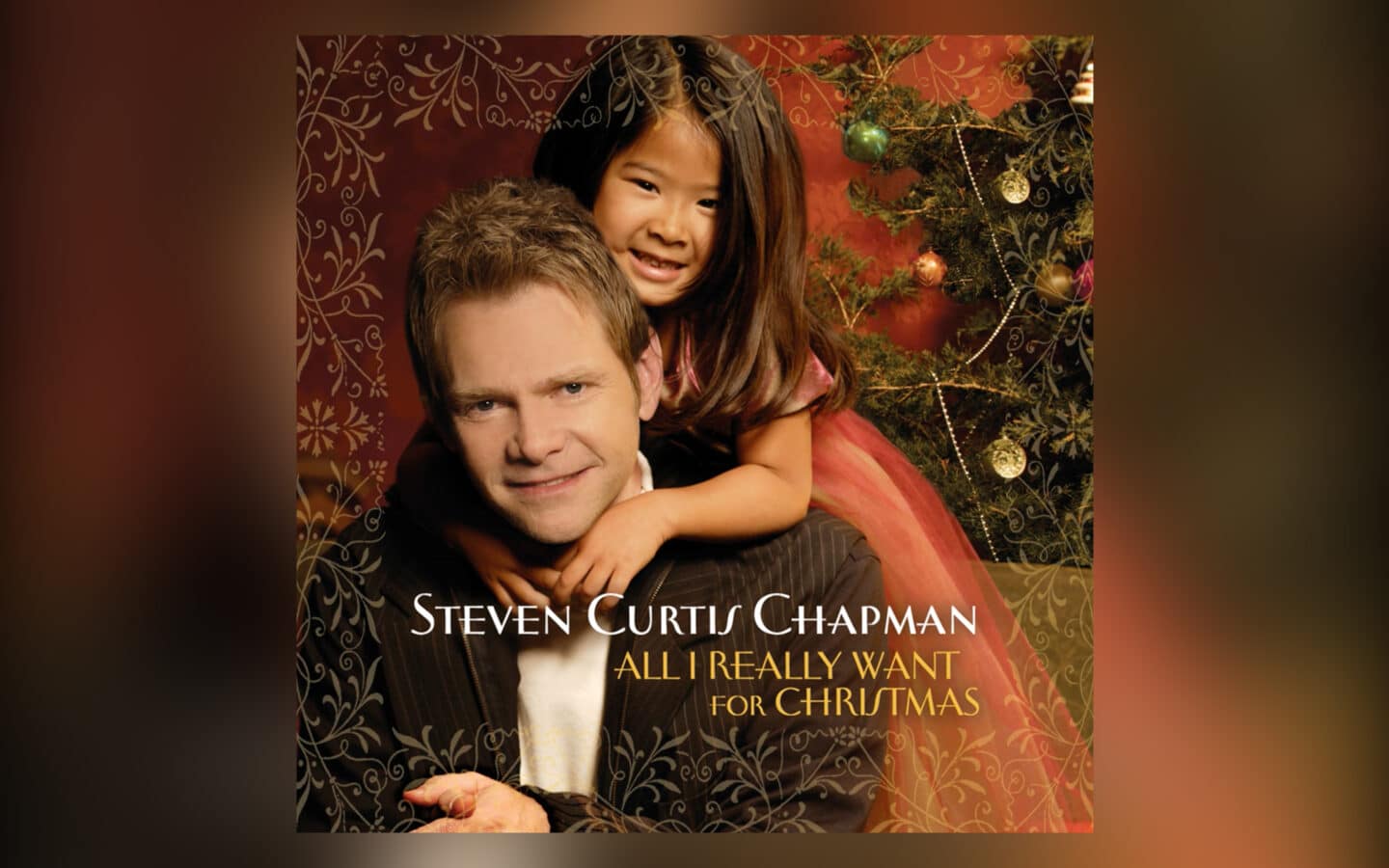 Written to pay homage to a previous hit (Cherry Cherry), the Cherry Cherry Christmas song by Neil Diamond is a little cheesy – but it should be a fun experience for fans.

The tune peaked at number four on the Adult Contemporary chart when it was released, but it’s not a song many people will be familiar with today. There’s even an entire Cherry Cherry Christmas album. 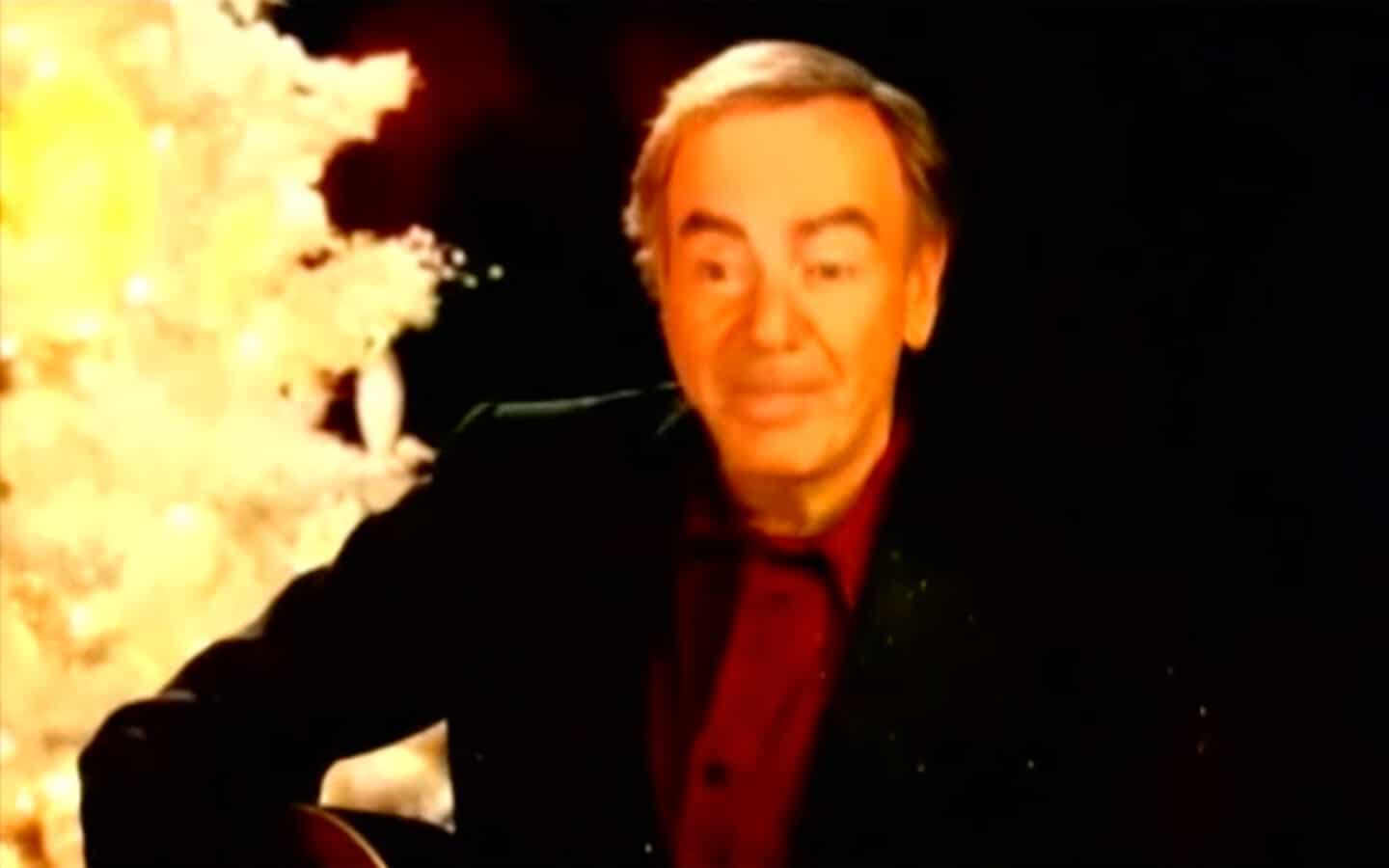 Connie Francis has earned a lot of fans over the years for her catchy hit tunes. The Christmas song “Blue Winter” unfortunately didn’t get the same amount of attention. Though Blue Winter did arrive in the charts at number 24 during the 60s, it’s rarely played today.

More often than not, you’ll hear a very similar version of this song from Elvis and his “Blue Christmas” instead. The opening lines of both songs are almost exactly the same. 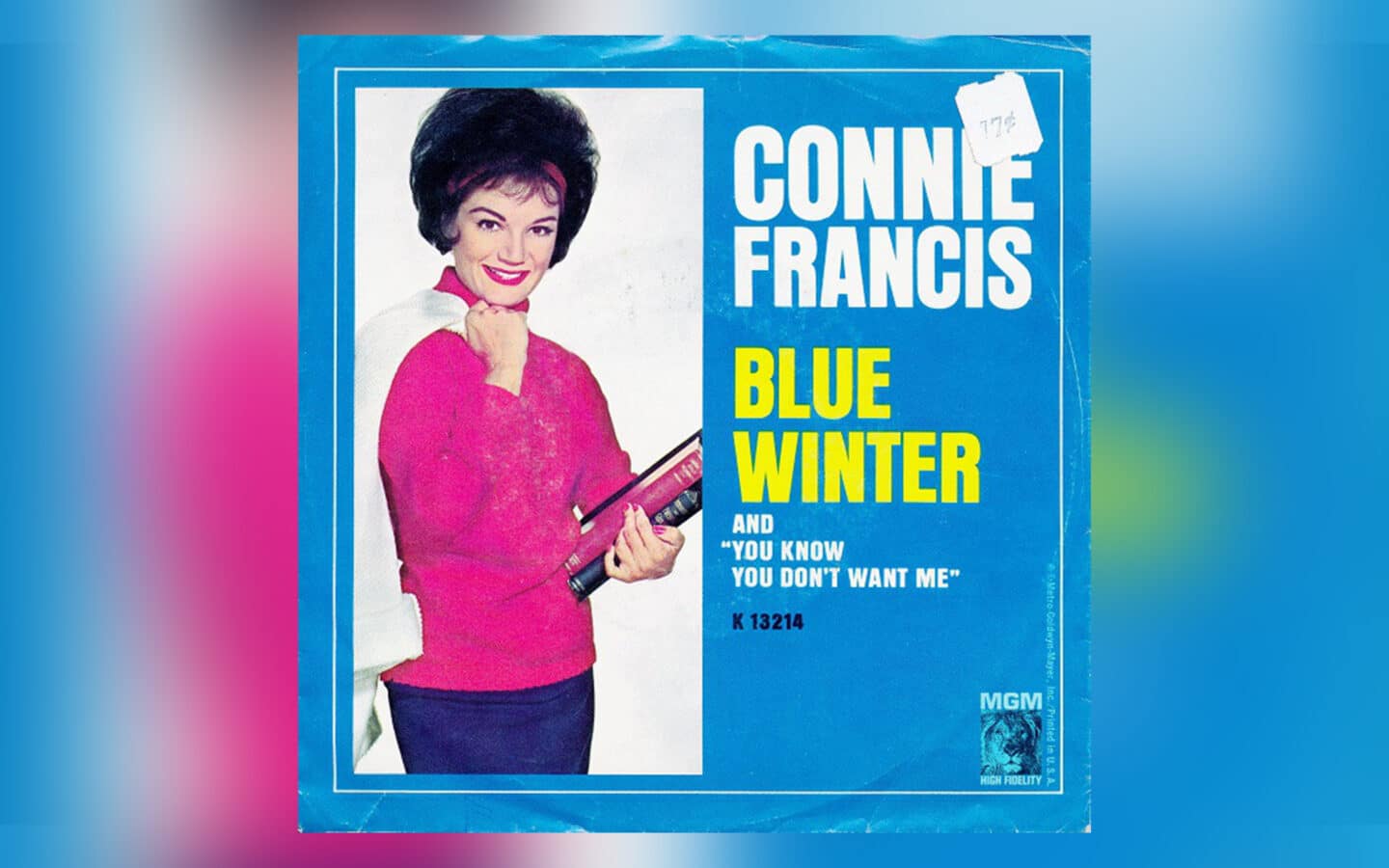 If you’re a fan of novelty music, Weird Al Yankovic has a tune for virtually every occasion. The slightly dark but catchy tune appeared regularly on MTV channels during the 1980s, but it quickly joined the rest of this list of underplayed Christmas songs.

Perhaps the biggest reason the hit doesn’t get airtime today is the connection between the “Ground Zero” concept, and the September 11 terrorist attacks on the World Trade Center. 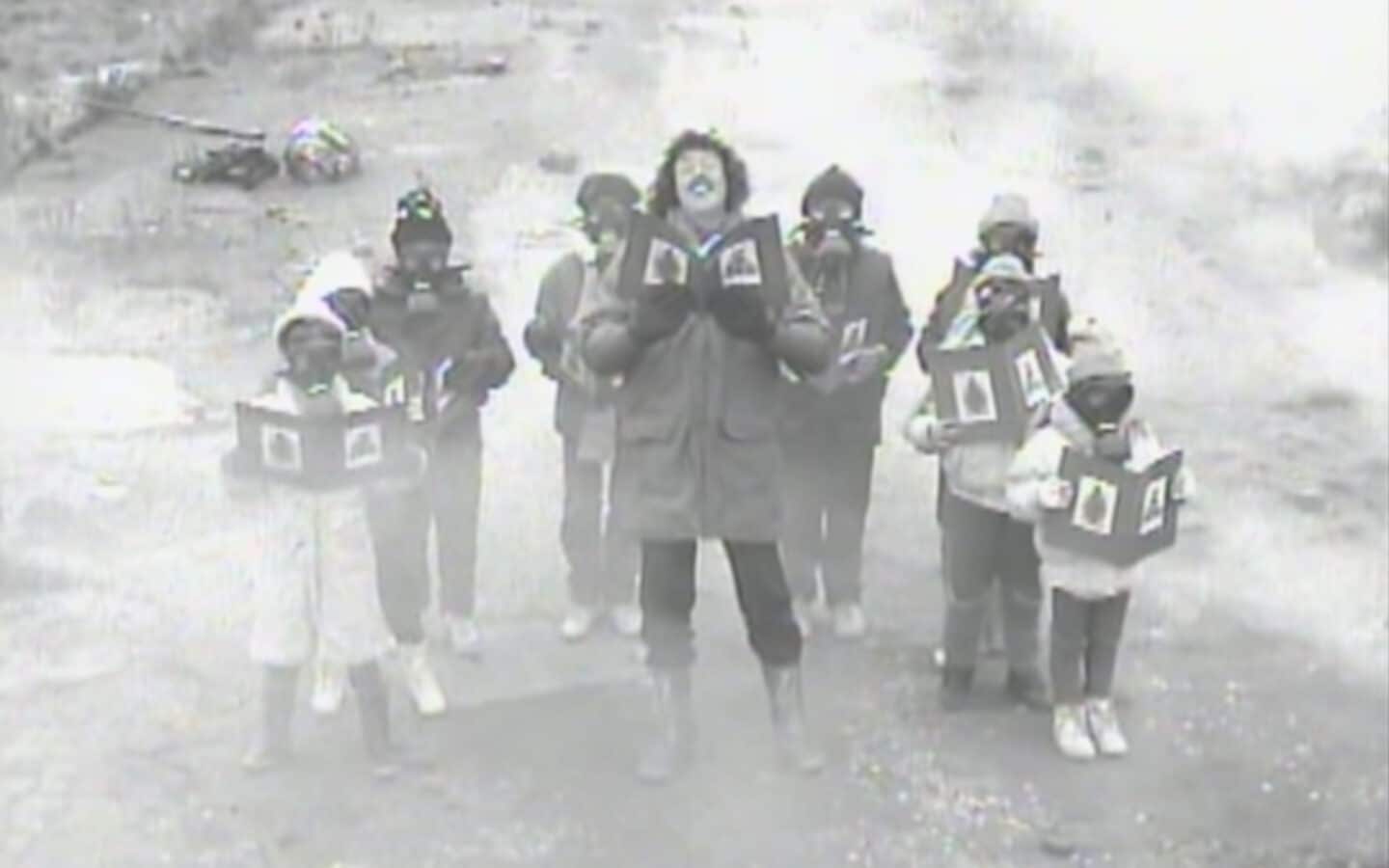 The White Stripes are one of the best-known bands in the world – though not for their festive jingles. As an artist Jack White isn’t exactly the first person most people would expect to create their own novelty Christmas tune. 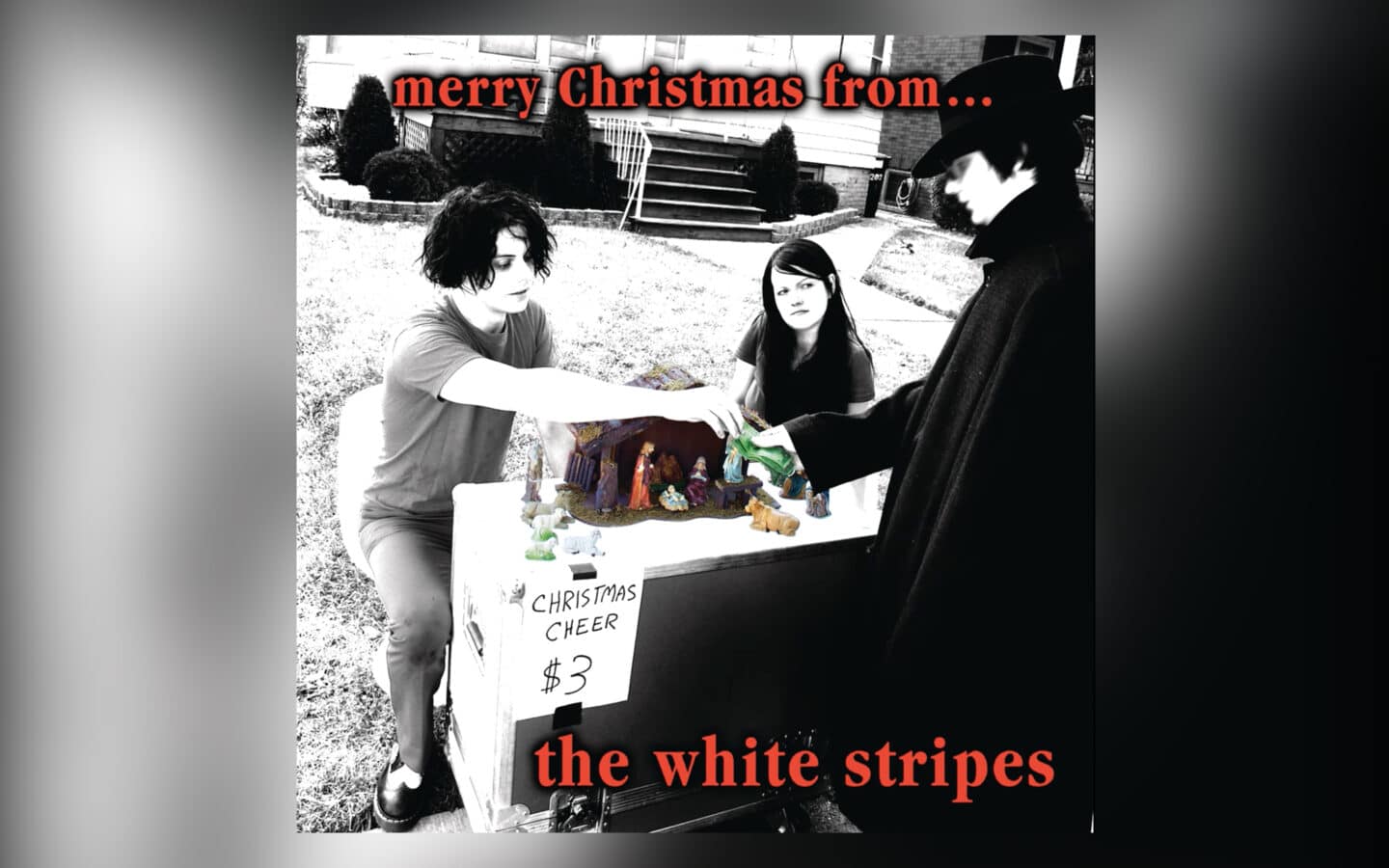 11. Aretha Franklin: Kissin’ by the Mistletoe

Easily one of the most recognizable voices in the world, Aretha Franklin deserves a lot more airtime on most radio stations according to some fans. The song created for Christmas by the Queen of Soul was called “Kissin’ by the Mistletoe”.

Interestingly, this tune was released in 1961, but it didn’t hit the charts until 1963. Today, the song very rarely appears on any festive rotations. This might be a good one to request from your local disk jockey. 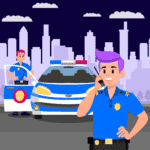 Can you listen to police radio? 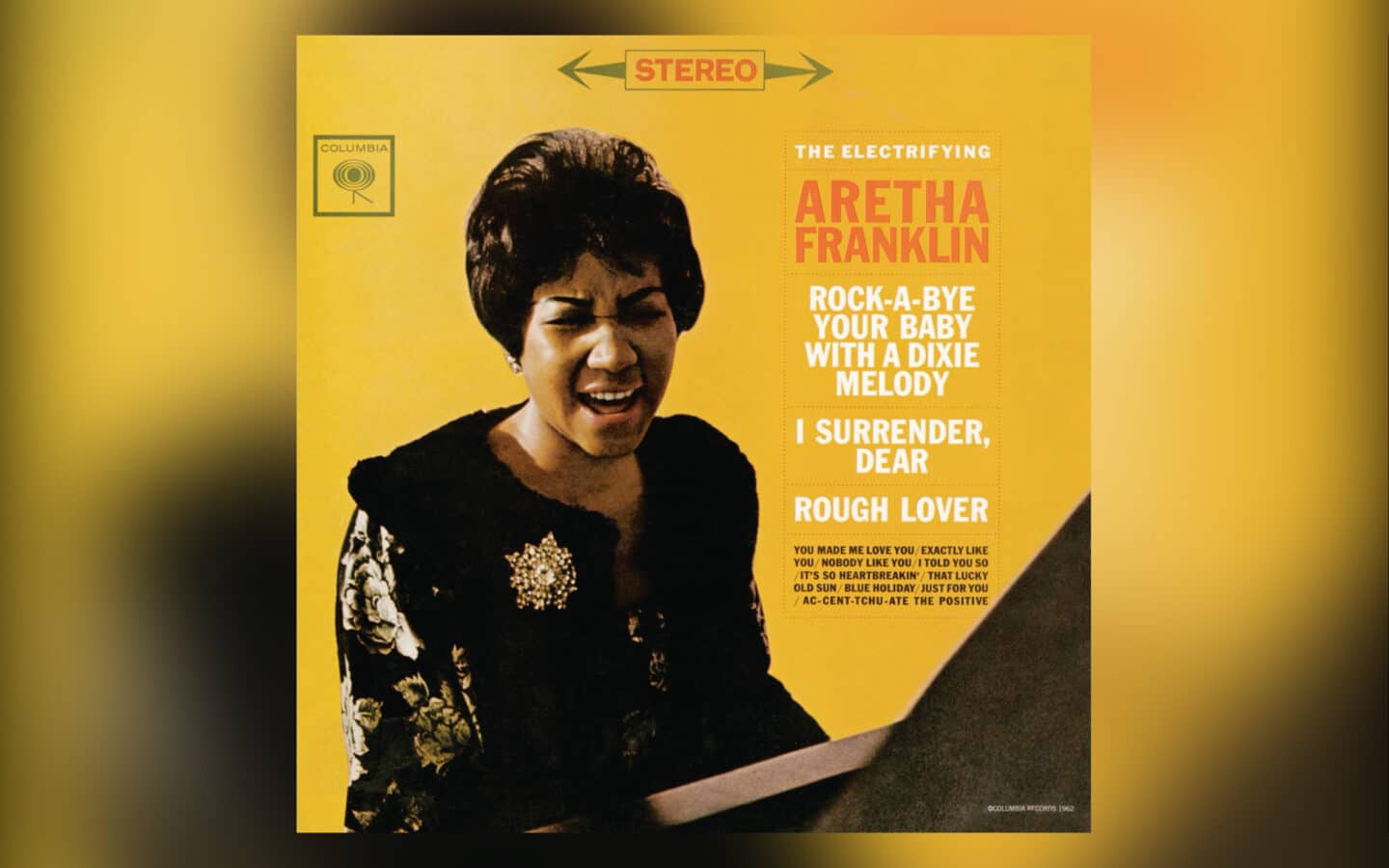 The Twist was a massive dance craze during the 60s, but it really doesn’t have the same impact today. Unfortunately, The Marcels made the mistake of creating a Christmas song focusing almost entirely on this trend.

The “Merry Twist-Mas” song appeared in the early 1960s and attracted some attention for a short time. Today, this is a tune you’ll probably only hear at Christmas if you make the effort to seek it out yourself. 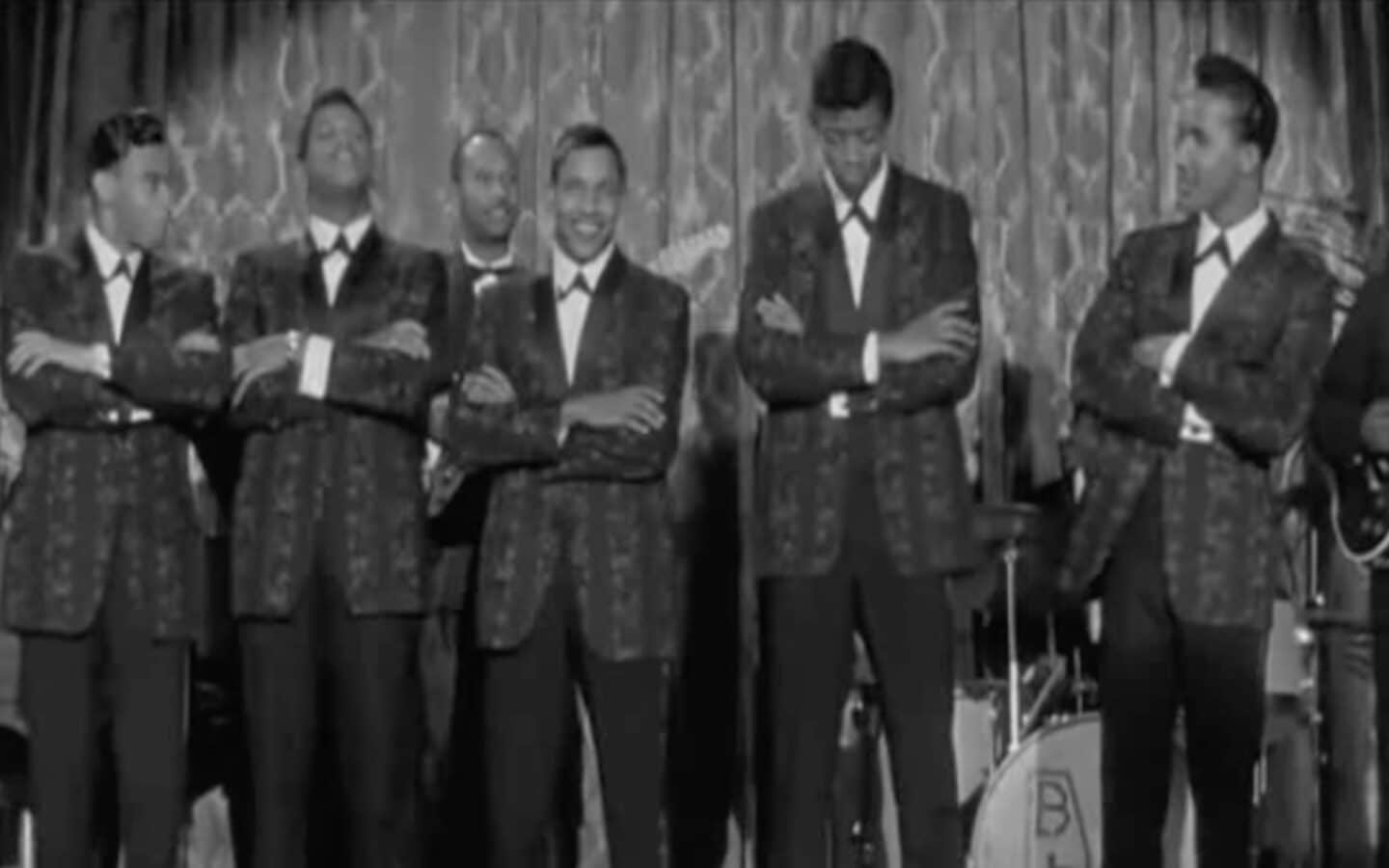 A sorrowful song for those feeling a little down around the Christmas period, Christmas Tears was recorded by guitar legend, Freddy King in 1961. The song stands out as a classic to a lot of Blues lovers today, but it’s something you won’t hear very frequently on the radio or top Christmas hit lists.

Freddy’s voice might be something you recognize, though, as the icon played alongside many leading names over the years, like Eric Clapton and Led Zeppelin. 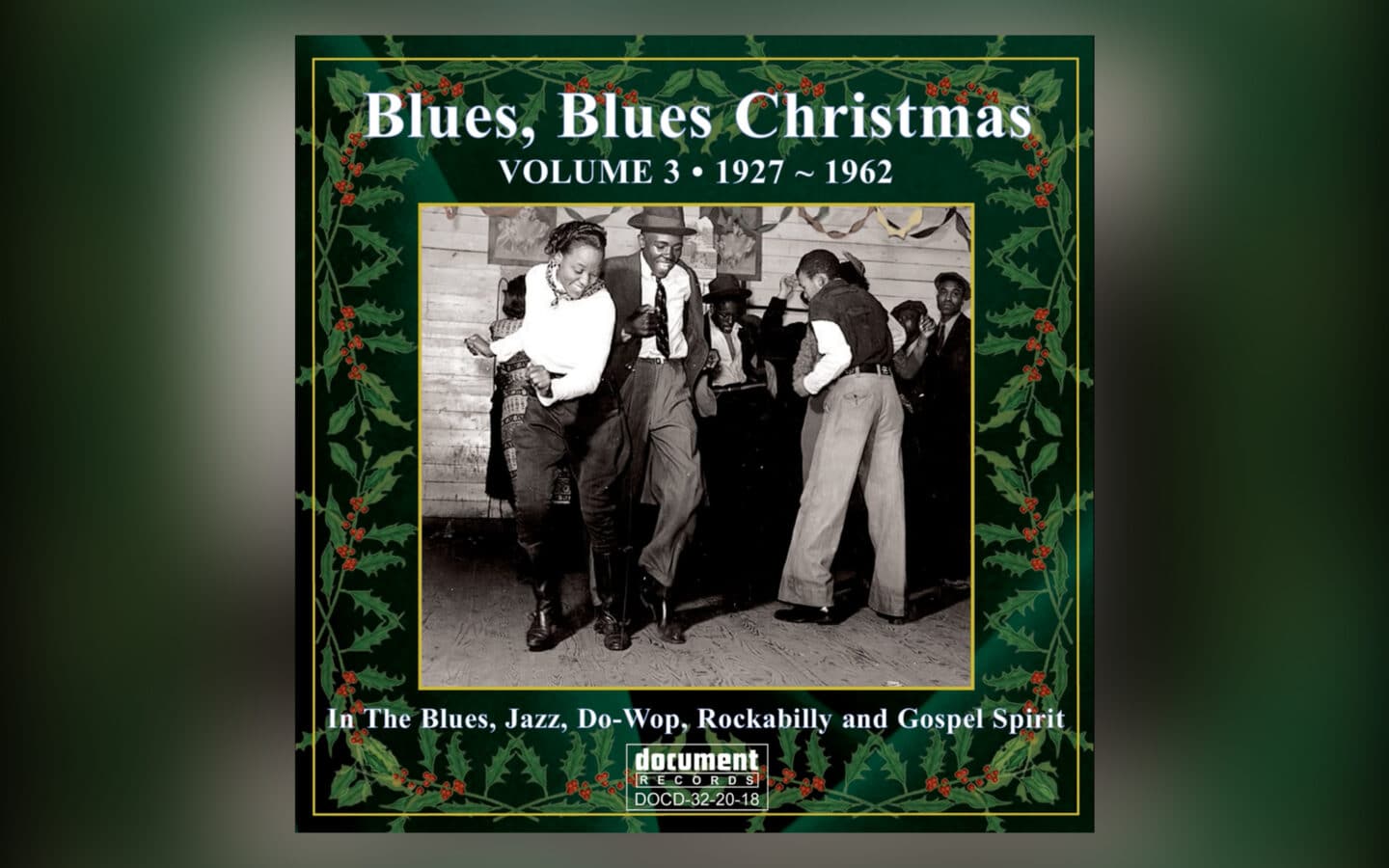 A brilliant example of Christmas songs you’ve forgotten about, the Joe Tex Southern soul song “I’ll Make Every Day Christmas” peaked at only number 15 on the Christmas charts.

The song has a fun sound to it, and will likely appear to a wide number of people looking for something a little different to listen to during the festive season. It’s definitely worth giving this tune a shot if you want something new this Christmas. 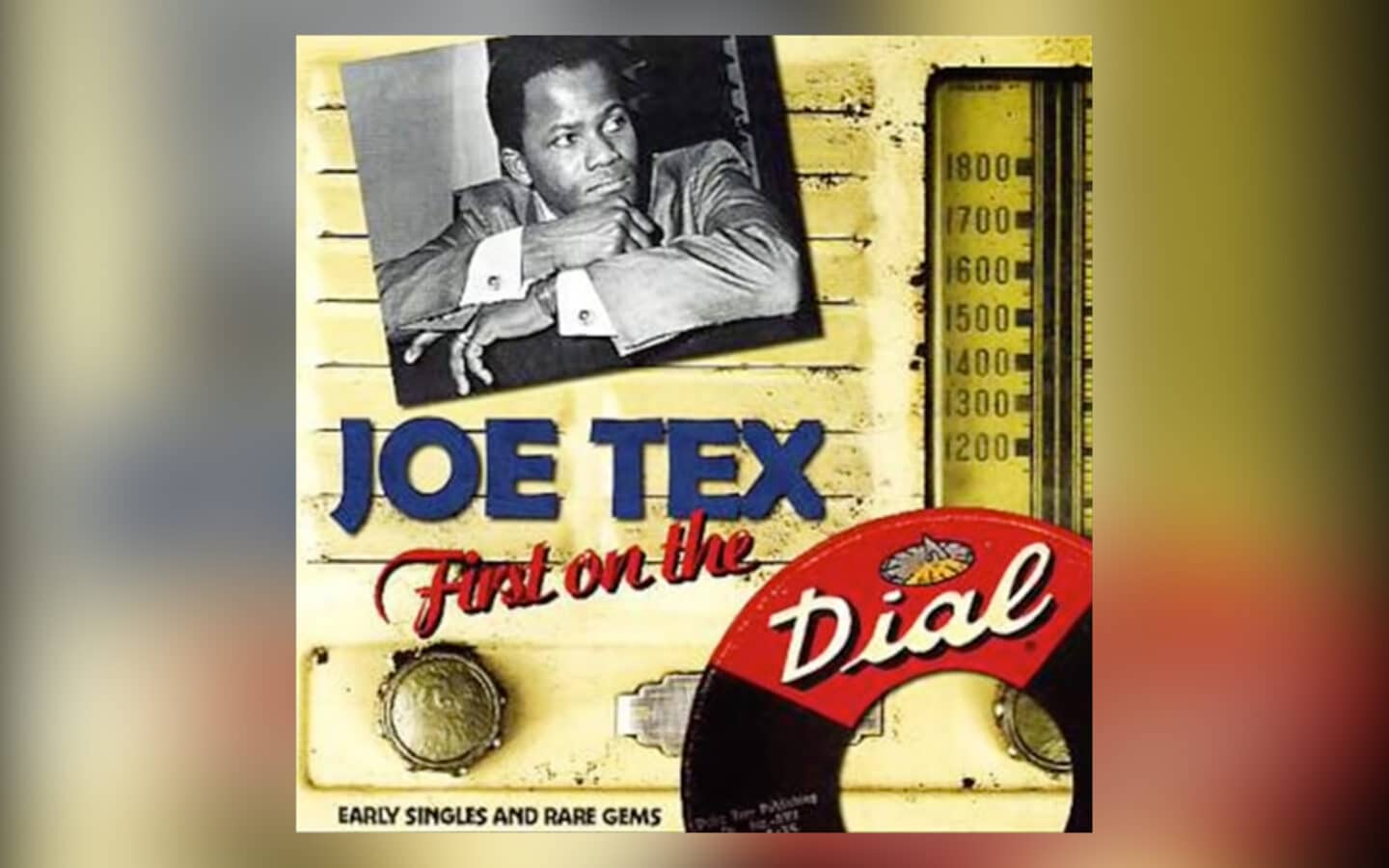 The “Love for Christmas” song, released in 1949, and didn’t get as much attention as many of the other tunes we’ve heard over the years. Still, it’s definitely worth checking this tune out for your playlist. 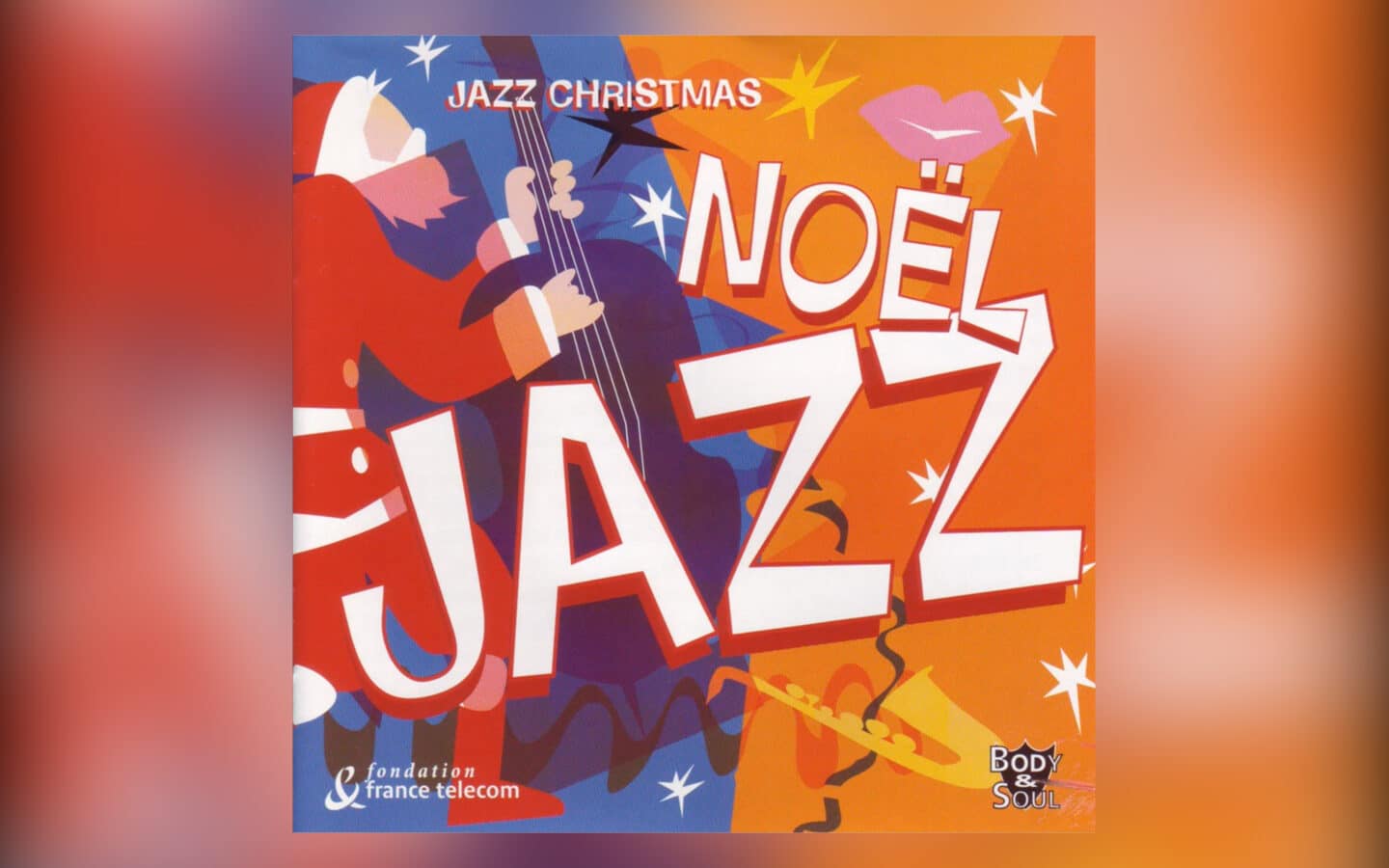 Best known for a vast back-catalogue of hits including Tempted, Labelled With Love, Up The Junction and Cool For Cats, it’s hard to believe that UK new wave band Squeeze recorded a Christmas song. But they did!

With wry, quintessentially English lyrics, Christmas Day provides a completely different take on the traditional Christmas chartbuster, Squeeze style. Surely this is one of the most tongue-in-cheek Christmas tracks of all time! 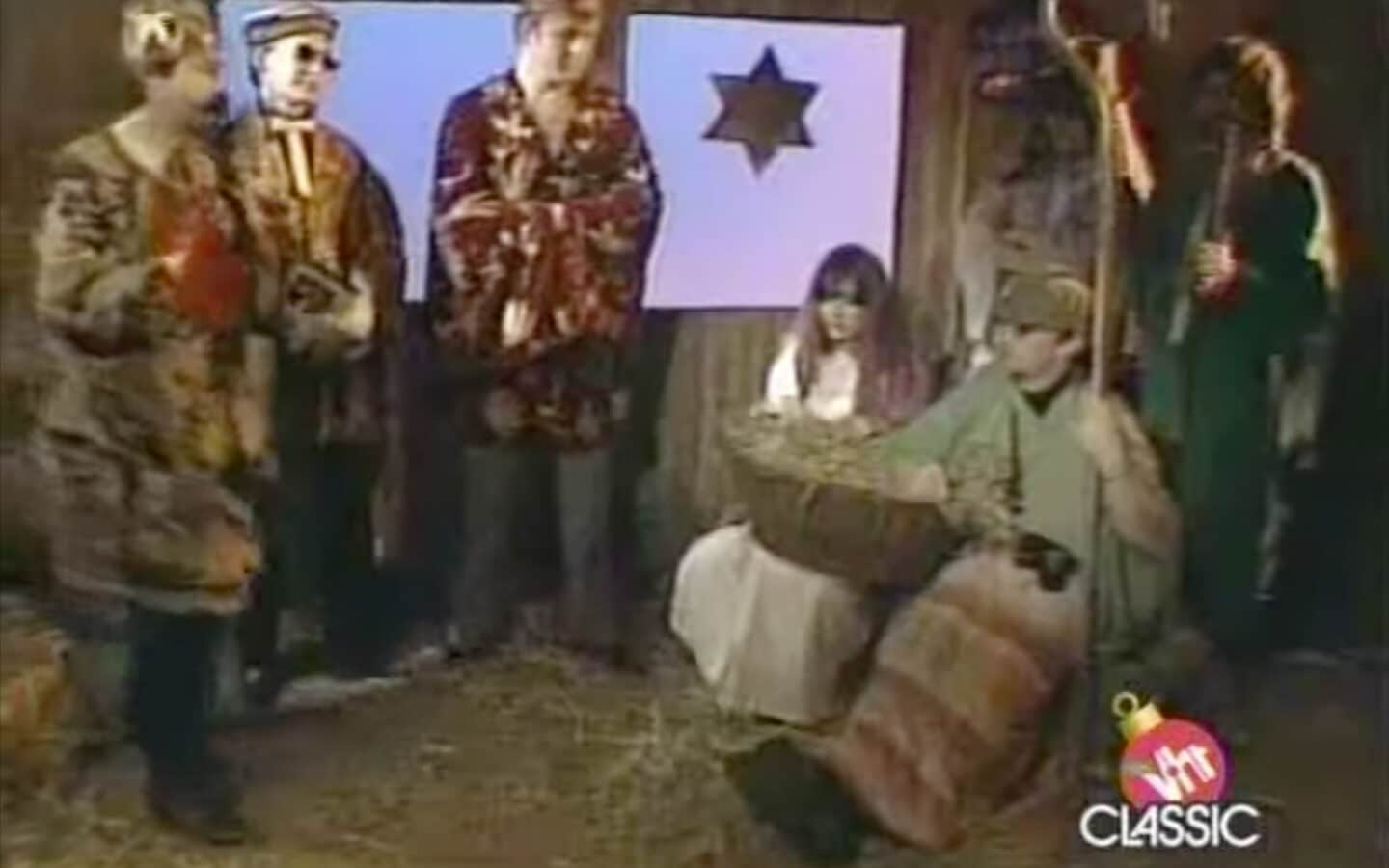 Want more inspiration for the festive season? Make sure you check out our other Christmas-themed lists and guides on Radio Fidelity.