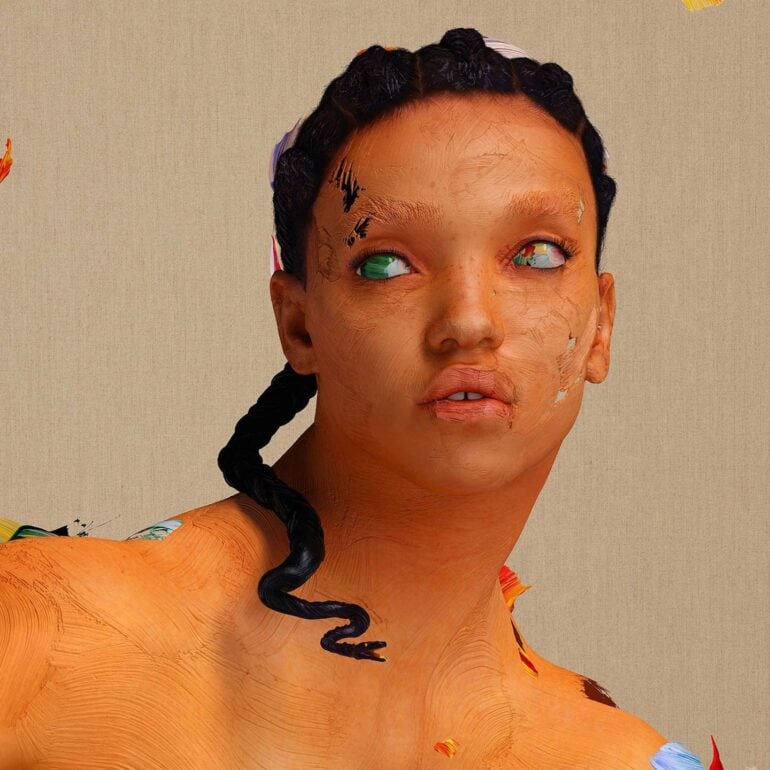 FKA Twigs 4-year absence from the music scene might have been agonising for die-hard fans, but the experience was even worse for her.

Over the last seven years, since Twigs released the mesmerizing video “Hide”, the artist has been through an astounding amount of pain, covering everything from surgical procedures to heartbreak.

Perhaps that’s why FKA Twigs’ new album, Magdalene, is so soul-grippingly haunting, emotional, and ultimately, unforgettable. When writing about the release of Magdalene, Twigs’ explained that she never thought that “heartbreak could be so all-encompassing”. Crucially, the singer and songwriter wasn’t just talking about her breakup with Robert Pattison, she was referencing her experience of a world where she could no longer express herself fully due to ill health.

At the end of 2017, Twigs was recovering not just from a painful breakup, but also from having six benign fibrous tumors removed from her uterus. She couldn’t embrace the physicality that was so common in her earlier works anymore. Her body was limited, so Twigs’ had to reach for something else – something deeper.

Her body was limited, so Twigs’ had to reach for something else – something deeper.

FKA Twigs’ debut album, LP1 was a futuristic celebration of sound. The music felt as though it came to earth on a meteor, hurled through outer space, brimming with unique sonic silhouettes that many artists wouldn’t dare to explore. Now, FKA Twigs’ Magdalene album shares a few similar vibes, but there’s more of a focus on pain than exploration.

Without her body to rely on, Twigs wields her incredible voice like a weapon, subtly dealing little cuts that remind the listener of the pain she feels.

Even the name of FKA Twigs’ new album, “Magdalene”, speaks to the nature of the music within.

Mary Magdalene was one of the most enigmatic figures of the new testament. She was found at the scene of the crucifixion, and she was also one of the people who helped to rediscover Jesus’ open tomb 3 days later. Magdalene also happened to be possessed by seven demons at one point – yet she managed to continue living life as a helpful assistant to the men in her world.

Clearly, Twigs’ feels an affinity with this mysterious religious figure.

Over the last decade, she’s had more attention from the paparazzi thanks to her relationship with Robert Pattison than she has had praise for her eccentric dance and electronic music work. With Magdalene, FKA Twigs seems to create a symphony for the countless overlooked artists in the world, struggling to have their voice heard, and their beauty seen.

When reviewing Magdalene, it’s difficult to see beyond breakup – although it clearly runs deeper than that. The album is as much about pain as it the turmoil of romantic loss, and the challenge of remaining resolute in the face of agony. In “Home with you”, Twigs draws attention to the people who struggle to get by every day, overlooked and under-appreciated: “I’ve never seen a hero like me in sci-fi.”

With Magdalene, FKA Twigs seems to create a symphony for the countless overlooked artists in the world, struggling to have their voice heard, and their beauty seen. 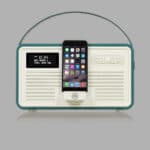 It’s difficult not to speculate on the inspiration that prompted the sonic landscape of Magdalene. From a purely observational perspective, Magdalene is a unique combination of raw soul music and electronic pop. It’s this complexity that can find Magdalene bogged down by the weight of its own ambition. But, that’s exactly what fans have come to love about the artist – and Magdalene offers something much deeper too.

Together with collaborators like Jack Antonoff, Benny Blanco, and Skrillex, Twigs has designed a sound that seems to perfectly harness the idea of perseverance. It’s an album that’s all about finding a way to keep going, even when it seems impossible.

During its darkest moments, the concepts of anger and pain (Fallen Angel and Loneliness with Mirrored Heart) and self-doubt (Holy Terrain) are examined, but not without aspects of hope.

FKA Twigs’ new album feeds us the story growth and evolution, complete with foreboding distortion, wind chimes, and atmospherics. Twigs herself drifts in and out exploring different styles, touching on hymn-like chants, soft and gentle prayers, and desperate ramblings. However, all this pain and aching comes together to make something truly dazzling – at its highest reaches.

If you’ve ever felt alone or in pain, you’ll connect with the sentiment of this record.

FKA Twigs Magdalene review: Verdict
The thing that makes Magdalene special is the sense of inspiration it give to its listeners. This is an album that tells you, no matter how painful life gets, you can always rediscover your strength. FKA Twigs celebrates every struggling person out there who continues to suffer without recognition or appreciation. If you’ve ever felt alone or in pain, you’ll connect with the sentiment of this record.

Written as an introspective insight into the discomforts of her own life, Magdalene is probably the best album that FKA Twigs has created so far, and it’s a fine example of conceptual creativity. For some people, this music will be a commentary of how women are often trampled and oppressed – never being recognised for their strength. For others, Magdalene will be a hymn of hope for the downtrodden and reborn.
88
Where to buy
Amazon
Start typing to see results or hit ESC to close
Reviews DAB Radios Digital Radios Radios Portable Radios
See all results